When playing Krunker.io game, on your PC, you often need to talk to each other. Besides, you also need to organize a line of people long enough to get this io game going. These are actually the two main problems that players usually need to solve when playing the Krunker.io game on their computer. Krunker.io discord server is the most recent servers or apps that solve talking and organizing problem.

Discord is extremely useful for creating great places where gamers can meet up, congregate to find their fellow io players, and to socialize. It is also great to use to chat with your friends when playing the Krunkerio game.

Just like most Krunker.io players and fans out there, you might not know how the Krunker.io discord server works. If that is true, then keep reading. Discord server allows you to set up a chat room that is known as a server. You can then invite people to this chat room and connect with them and also give them a chance to connect with each other.

When you invite a person to the discord server, they will get a Krunker.io discord server link, which allows them to join it where they can voice chat or text with other players who are also using that server. 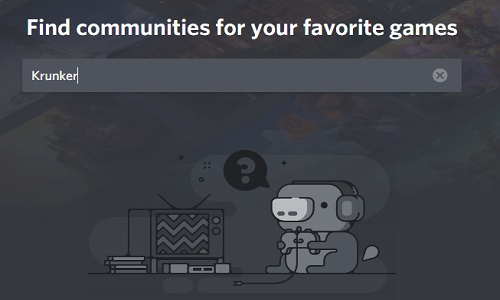 Each discord server can be further broken down into what we call channels, which are simply small spaces for discussing specific topics instead of one big live forum. The channels come in voice versions and text versions and this makes them even easier to use.

Besides, you can also go ahead and make specific channels in your discord server private. This means that not everyone will be able to use those individual channels except those whom you have invited into those rooms.

Normally Krunker.io has a microphone, but it’s really hard to communicate properly with your teammates. Often in the Krunker.io microphone feature, young players try to disturb you by making strange noises.

Is It Public or Private?

It depends. Krunker.io discord server can be private or public depending on whether the whole of it has been made public or private. A public discord server has no restriction on who can join. On the other hand, a private server means that the discord is an invite-only server. 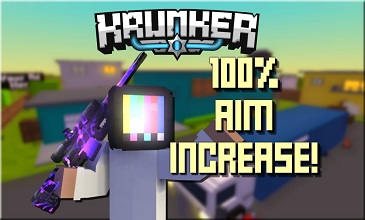 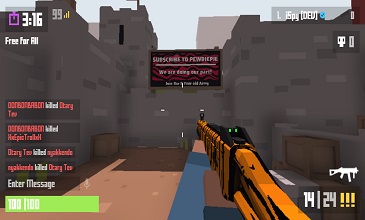 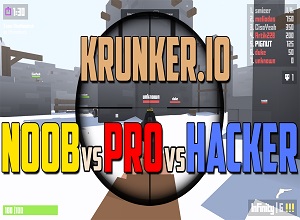 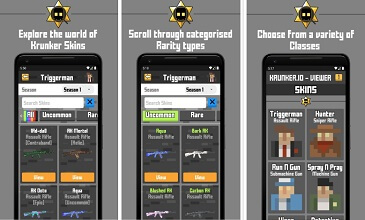